Vikings Season 6 Episode 10 REVIEW/BREAKDOWN: #Vikings Season 6 Episode 10 brings part A to a close. Vikings 6×10 starts with Bjorn and Harald preparing for the Rus. Gunnhild miscarries and Harald forces Ingrid. Though sadly the tragedy only starts there. Even though Bjorn tries to out think Ivar, he is already a step ahead! Tell me your thoughts on this Vikings S06E10 breakdown?

The fifth season of the historical drama television series Vikings premiered on November 29, 2017 on History in Canada. The series broadly follows the exploits of the legendary Viking chieftain Ragnar Lothbrok and his crew, and later those of his sons

FAIR USE NOTICE
This video may contain copyrighted material; the use of which has not been specifically authorized by the copyright owner. We are making such material available for the purposes of criticism, comment, review and news reporting which constitute the ‘fair use’ of any such copyrighted material as provided in the NZ Copyright Act 1994. Notwithstanding the provisions of the 42 section, the fair use of a copyrighted work for purposes such as criticism, comment, review and news reporting is not an infringement of copyright. 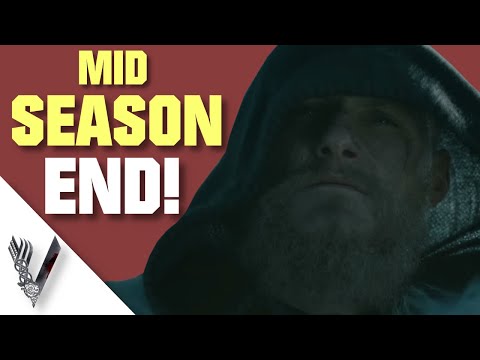