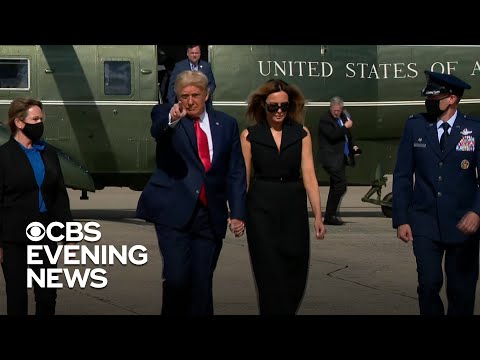 President Trump on Sunday acknowledged President-elect Joe Biden’s victory, but Mr. Trump then followed up by saying he was not conceding and again alleging without evidence that the election was rigged. Chip Reid reports.

Get your news on the go! Download CBS News mobile apps HERE:

Get new episodes of shows you love across devices the next day, stream local news live, and watch full seasons of CBS fan favorites anytime, anywhere with CBS All Access. Try it free!