The Witcher is a Polish-American fantasy drama web television series produced by Lauren Schmidt Hissrich. It is based on the book series of the same name by Polish writer Andrzej Sapkowski.

The first season consisted of eight episodes and was released on Netflix in its entirety on December 20, 2019. It is based on The Last Wish and Sword of Destiny, which are collections of short stories that precede the main Witcher saga. Before the first season had been released, Netflix announced a second eight-episode season, to be released in 2021. 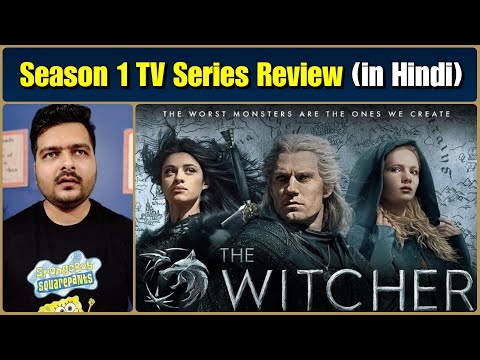