Byleth can’t help but feel a little bland when standing among the mechanically-diverse lineup of other DLC fighters – but their straightforward moves can still give you something to believe in. 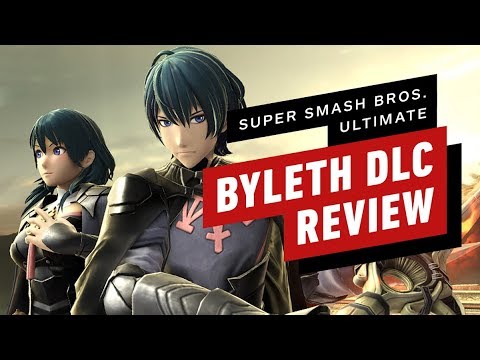