So I LOVE Phantasy Star Online 2?! – Beta Review: Fans of the Phantasy Star Online series have been waiting over 7 YEARS for this game to come out but now it is here! Was it worth the wait or is this a broken mess? Lets talk about that in a DreamcastGuy review of the beta test! 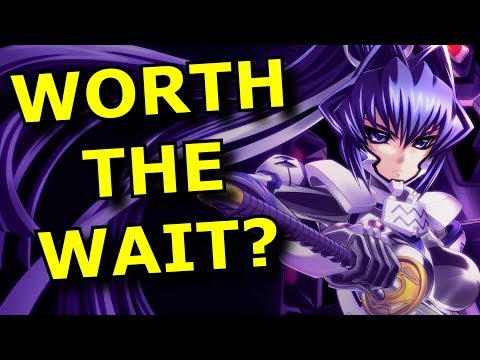