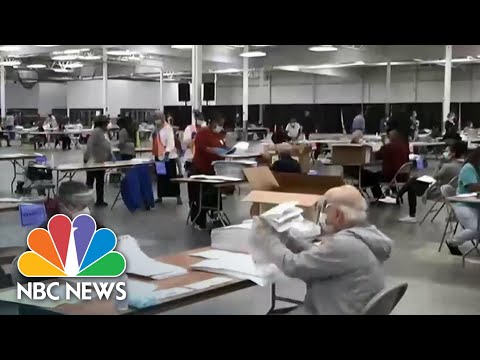 In 2019, NBC News’ Jake Ward attended a convention in Las Vegas where hackers attempted to break into voting machines. President Trump referenced that event in a tweet, implying the election was rigged. Twitter flagged the tweet as a disputed claim about election fraud. Ward went back to the same experts he spoke with in 2019 to find out what has, and has not, changed since then.
» Subscribe to NBC News:
» Watch more NBC video: