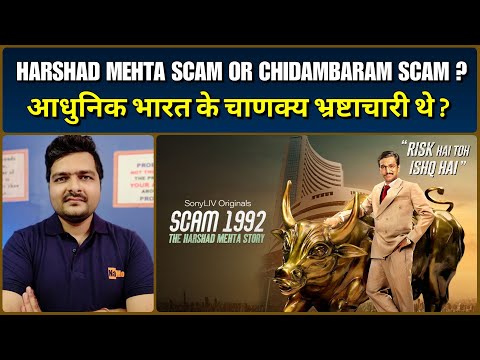 Based on 1992 Indian stock market scam committed by stockbroker Harshad Mehta, the series is adapted from journalist Sucheta Dalal and Debashish Basu’s book The Scam: Who Won, who Lost, who Got Away.

Starring Pratik Gandhi, Sharib Hashmi, Shreya Dhanwanthary, Hemant Kher and Nikhil Dwivedi, the series premiered on SonyLIV on 9 October 2020. The series is currently the highest rated Hindi-language Indian web series on IMDb with a rating of 9.6 out of 10.