NOT WHAT I EXPECTED – Nike Phantom Vision 2 Elite – Review + On Feet: Get a Pair with Coupons HERE – http://bit.ly/2FZdNlL

It’s been a year and a half since Nike introduced the Phantom Vision, a boot that would replace the Magista line, maintaining the Flyknit aspect of the Obra, but adding their new Quadfit system. They were and still are excellent boots, but after a while, most people just lost interest.

Well, the Nike Phantom Vision 2 Elite is here, with a new look and a bunch of “new” features, or so Nike tells us. In today’s video we take a closer look at the latest from Nike in the launch Future Lab pack colorway and talk about why the 2nd generation Vision isn’t what I was expecting. What do you think of the Phantom Vision 2? 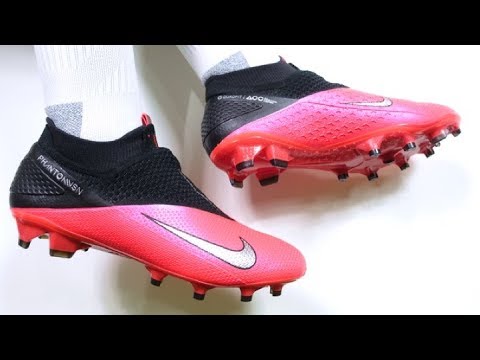 Author by: Soccer Reviews For You