#Psycho is a 2020 Indian Tamil language psychological thriller film written and directed by #Mysskin. The film’s music was composed by Ilaiyaraja. Mysskin is an Indian film director, screenwriter, actor, singer, and producer. He made his directorial debut in 2006 with Chithiram Pesuthadi. His subsequent films Anjathe, Nandalala, and Onaayum Aattukkuttiyum have received critical acclaim. He made his acting debut with Nandalala, where he played a mentally-challenged man. #Review

For all the latest updates on Kollywood movies, celebrities & events hit SUBSCRIBE at http://www.youtube.com/user/igtamil?sub_confirmation=1 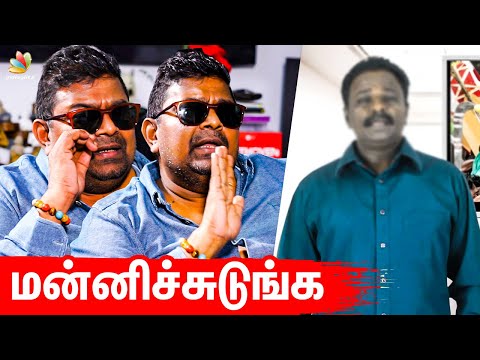