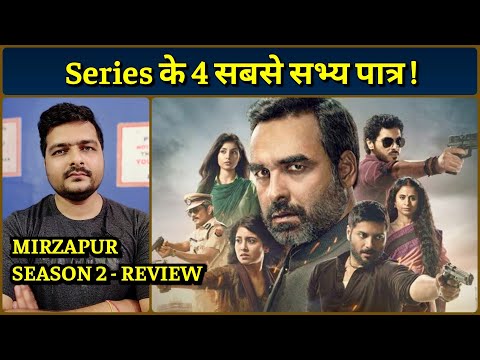 Its first season consists of 9 episodes in total.
The series was renewed for a second season and was scheduled for 23 October 2020 premiere, but it got released a day earlier on 22 October 2020

The series is Amazon Prime Video’s third fiction Indian Original after Inside Edge and Breathe.