Hi guys. I’m Juns who majored in architecture in Korea.

we have prepared an oriental architecture. I did not try to make it simple and too complicated. The lake was made so large that it became a very large structure. But making this is freedom. The building without a lake is also fantastic. 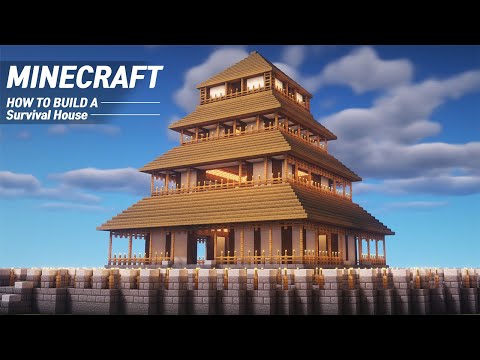