BlogTubeZ
Home How to Do Michael Franzese on Teaching Russian Mob How to Defraud the US Government...

Michael Franzese on Teaching Russian Mob How to Defraud the US Government (Part 18): Part 17: https://youtu.be/9uGfeivlVFo
Part 1: https://www.youtube.com/watch?v=5-pDESMVCy0
—
Michael Franzese opened up to VladTV about working with the Russian mob and teaching them how to defraud the government while making a lot of money together. He explained that the Russian mob was driven to make money and they were very intelligent, as Michael pointed out that one of the guys he worked with was an accomplished engineer. He went on to speak about the mob working to protect businesses from other mob members trying to shake them down, which is how he got involved in the gas business. 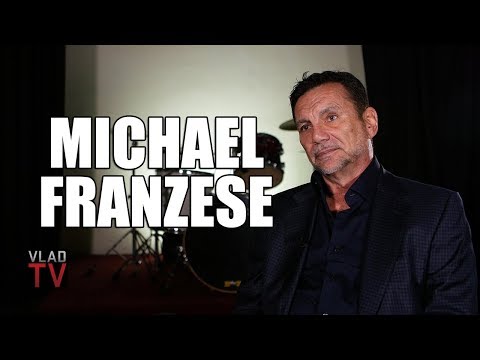