Half-Life: Opposing Force is an expansion pack for Valve’s science fiction first-person shooter video game Half-Life. The game was developed by Gearbox Software and Valve and published by Sierra On-Line on November 19, 1999. Opposing Force is the first expansion for Half-Life and was announced in April 1999. 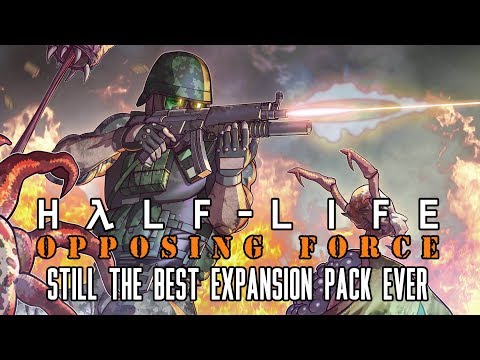