In this DreamcastGuy review he goes over the gameplay, changed, and weird glitches of Warcraft 3 reforged on PC.

Warcraft III: Reforged is a remastered edition of the 2002 real-time strategy video game Warcraft III: Reign of Chaos and its expansion The Frozen Throne. Released on January 28, 2020, it adds revamped graphics, improved modding capabilities, an altered campaign, balance changes, and modern online Battle.net features. Warcraft III: Reforged retains the gameplay of the original, but its development has spurred on balance changes to the game’s multiplayer. These changes are also present in the original version of the game. Players from both versions are able to play with each other. Similarly to Starcraft: Remastered, both versions of the game will be under one client. Matchmaking is updated to have per-race ratings, similar to other Blizzard titles. The campaign’s missions are altered to reflect World of Warcraft’s designs of present locations. Other changes to gameplay are present in the campaign.

The campaign will have a new ‘story mode’ difficulty for newcomers. 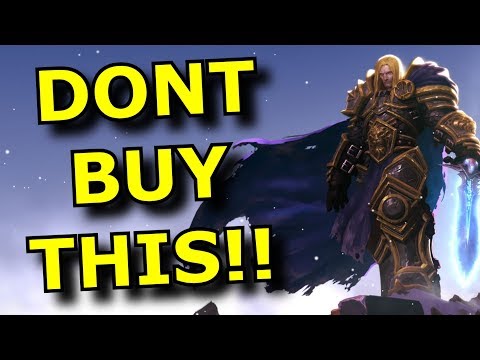