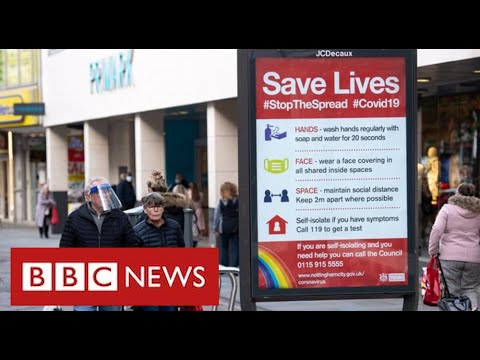 Coronavirus is spreading faster in England than the government’s own worst-case scenario.

That’s the judgement of its official advisory scientists group SAGE – which says there are around four times as many people catching Covid19 as it was prepared for.

The Office for National Statistics estimates that more than half a million people in England have been infected with coronavirus in the last week, that’s around one in 100 people.

The head of the ONS described the picture as “gloomy” and said the virus was “moving very quickly” through the population.

More areas in England are being moved into Tier 3 – the highest alert level. It means almost 20% of the population will be living under the toughest restrictions.

The figures will increase pressure on the government to impose wider, national restrictions.