“What happens when you throw headcrabs, crowbars, and advanced physics puzzles into a dystopian cityscape? If the first thing that comes to mind is Half-Life 2, you’re only half right. Boneworks, by developer Stress Level Zero, is a clear homage to that and several other Valve classics. And while its mechanical ideas and atmosphere aren’t the most original, Boneworks’ best physics-driven moments manage to make VR feel more tangible than any other action-adventure game to date.” 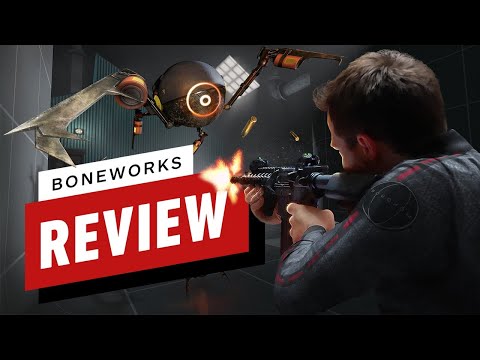