BlogTubeZ
Home News Biden has edge in early voting but Trump could win with Election... 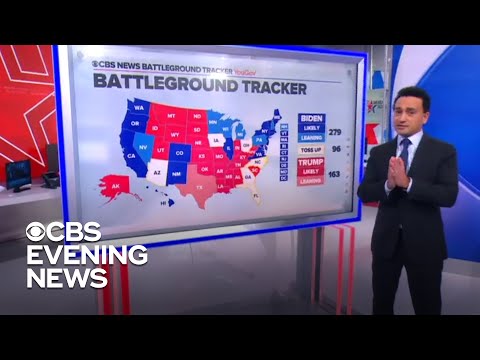 Democratic Presidential nominee Joe Biden has the lead among millions of people who have already cast a ballot, but President Trump has a lead among people who say they are going to show up on election day. The key to victory will be turnout in a handful of battleground states. CBS News elections and surveys director Anthony Salvanto reports.