The Film Companion is a web channel intended to promote Indian cinema through films review, interviews, discussions, video essays and analytical compilations. It is intended primarily for the purpose of encouraging informed discussions, criticism and review of cinema and towards such purpose the programs use short extracts of cinematograph films, sounds recording and photographic works. These clips and extracts are of a minimal nature and the use is not intended to interfere in any manner with their commercial exploitation of the compete work by the owners of the copyright. The use of works are in compliance with the fair dealing exception provided under Sec. 52 of the Copyright Act, and we asset our use of the works under the exception provided for criticism and review. 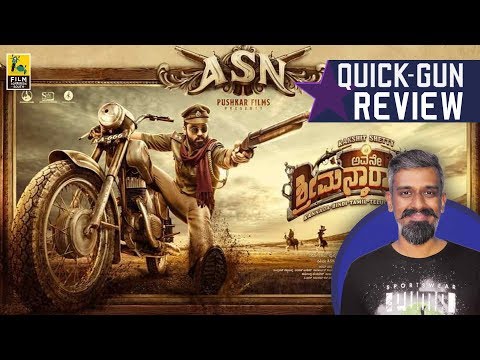