Arrow: Series Finale "Fadeout" Review: As Arrow ended its 8 season run, we spend its final hour with the people Oliver Queen set out to save and protect in the first place. After the events of the epic Crisis on Infinite Earths, we wondered how the series would end, with a bang or with a whisper. As the series end and we say goodbye to favorites, the lasting legacy of Oliver Queen’s life and legacy still lives on in his the friends and family, as well as throughout the Arrowverse. 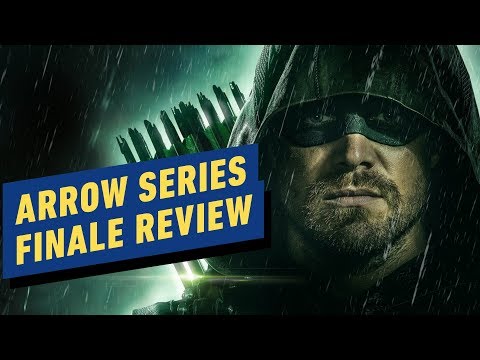